OUR TOP PRIORITY - OUR GUESTS: COVID-19 UPDATE: COMMITMENT TO CLEAN

OUR TOP PRIORITY - OUR GUESTS:
COVID-19 UPDATE: COMMITMENT TO CLEAN

Located in the heart of Kuala Lumpur, STRIPES connects guests to the pulse of an urban neighbourhood, right by the city’s business hub, with some of the city’s greatest local food, art galleries, shops and legendary landmarks.

STRIPES has taken cues from the community’s heritage, integrating the energy and culture of urban living into its foundation. The guide to the local scene is designed to reveal the hidden aspects of Kuala Lumpur, giving guests an introduction to the city as seen through the eyes of those who call it home. 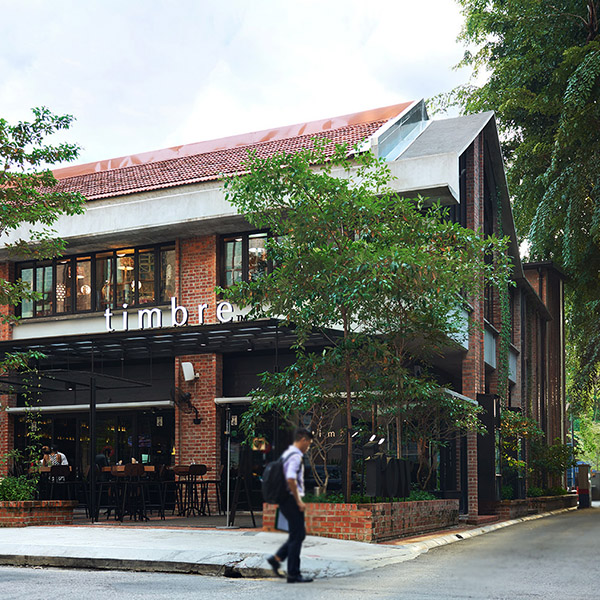 The Asian Heritage Row was the hub of Kuala Lumpur’s nightlife and party scene in the early noughties. These twenty-two 1940s shophouses on Jalan Doraisamy have now been revitalised and adapted into The Row, a neighbourhood of innovative and independent offices, cafes, bars, shops and an exciting event space. 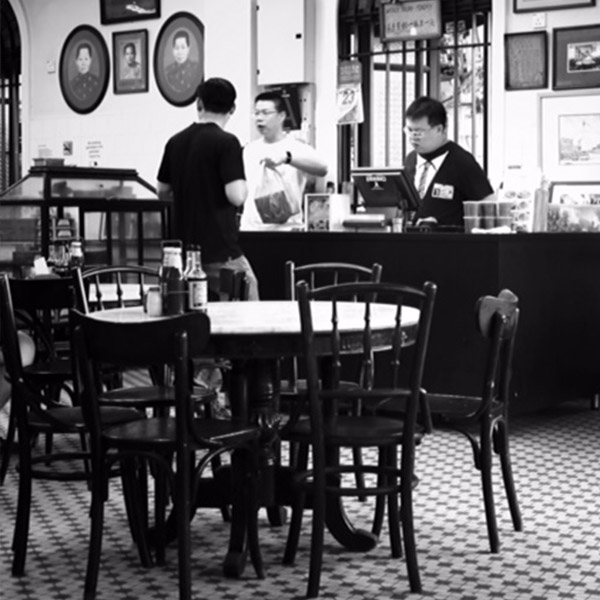 Yut Kee, one of Kuala Lumpur’s busiest coffee shops since 1928, is best known for its Hainanese-Western dishes. Still run by the family, Yut Kee’s grandson - its new location is along Jalan Kamunting but the food on offer is still reassuringly delicious. Tantalise your tastebuds with a melange of hawker-stall fare and truly authentic local cuisine. Remember to try the local coffee, sourced from a relative of the family, where the darkly roasted beans offer a rich, heady flavour. 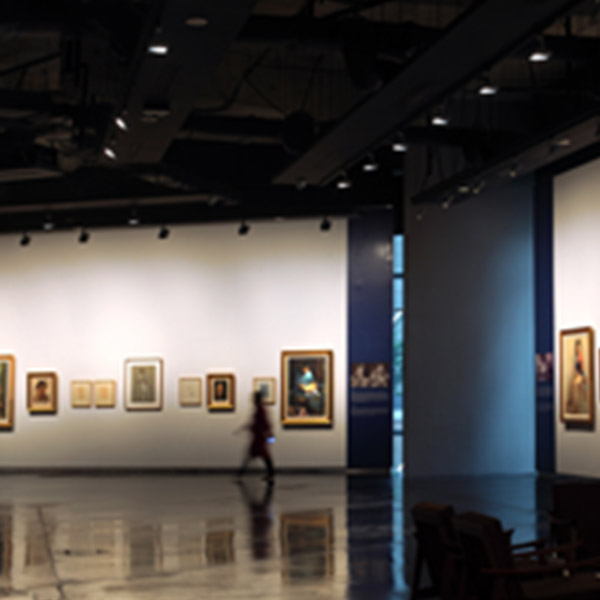 A thriving art scene is emerging in Kuala Lumpur, now home to some of the best independent art galleries of modern and contemporary art. Established art galleries, along with pop-up multifunctional art spaces, are sprawled across the city and worth exploring.

Take a stroll around the neighbourhood, immerse yourself in both past and present, as you explore family owned businesses that have been around for decades. 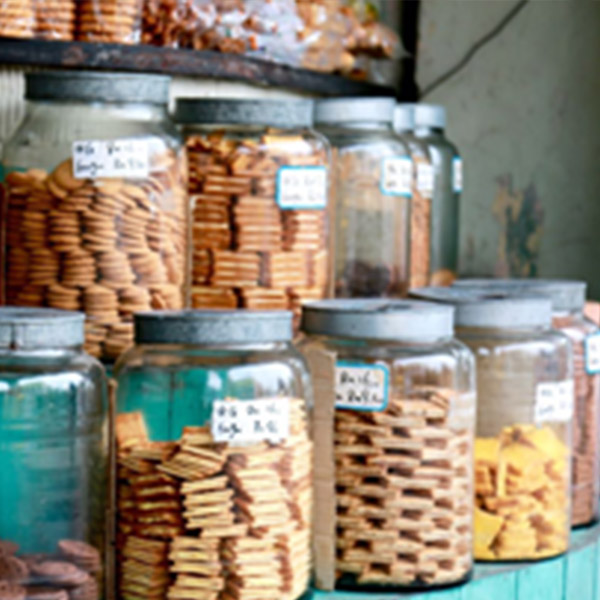 This bakery exudes a nostalgic atmosphere evocative of a family business that has stood the test of time. 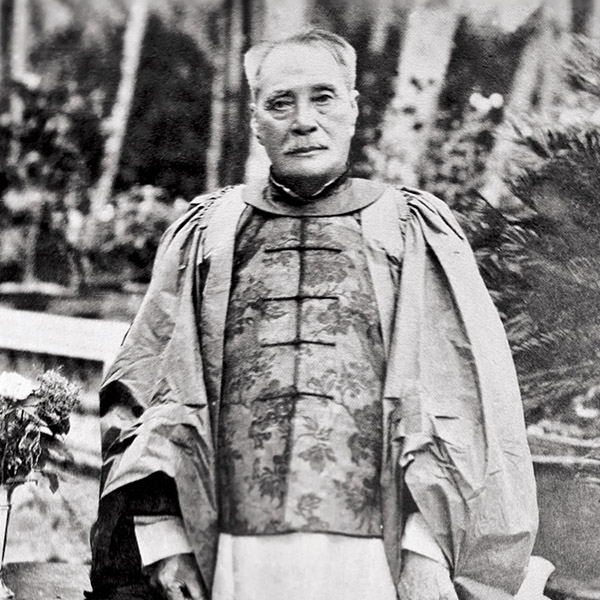 Loke Yew, a name synonymous with wealth and greatness, was a familiar sound on the lips of the people around this area, back when Kuala Lumpur was developing its roots and tycoons reigned supreme.

The Loke family used to own the land around Jalan Kamunting and The Row. A self-made tin tycoon, Loke Yew built the Loke Mansion in the late 19th century. Constructed from opulent chengal timber and ceramic tiles shipped from China, the mansion still exudes a timeless beauty. Embracing new technology, his mansion is said to have been the first house to have electricity in the city.

He contributed not only to the growth of the neighbourhood, but to the city as a whole, jointly-establishing the Victoria Institution, a secondary school, and generating jobs in the area though his New Tin Mining Company, the first in the country to use electric pumps for mining. 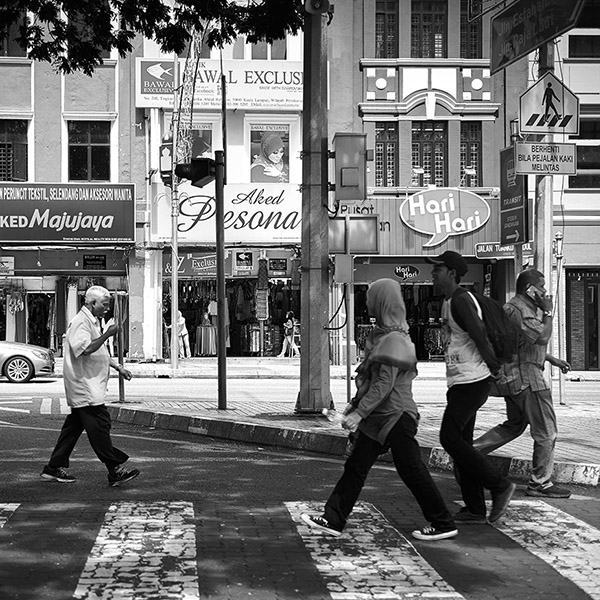 Nearby is Jalan Tuanku Abdul Rahman, fondly known as Jalan TAR amongst the locals, a textile haven. This stretch of road, flanked by pre-war buildings, comes alive later in the day with colourful canopies pitched to welcome their patrons from all over the metropolis.

Many of the shop lots have retained their distinctive facades, accommodating the needs of the modern retail business with minimal alterations.

Every Saturday, this hive of activity is at its peak as the road closes to traffic and turns into an animated pedestrian night market with hawkers and street vendors selling their wares, providing an exciting local experience of food and fashion.